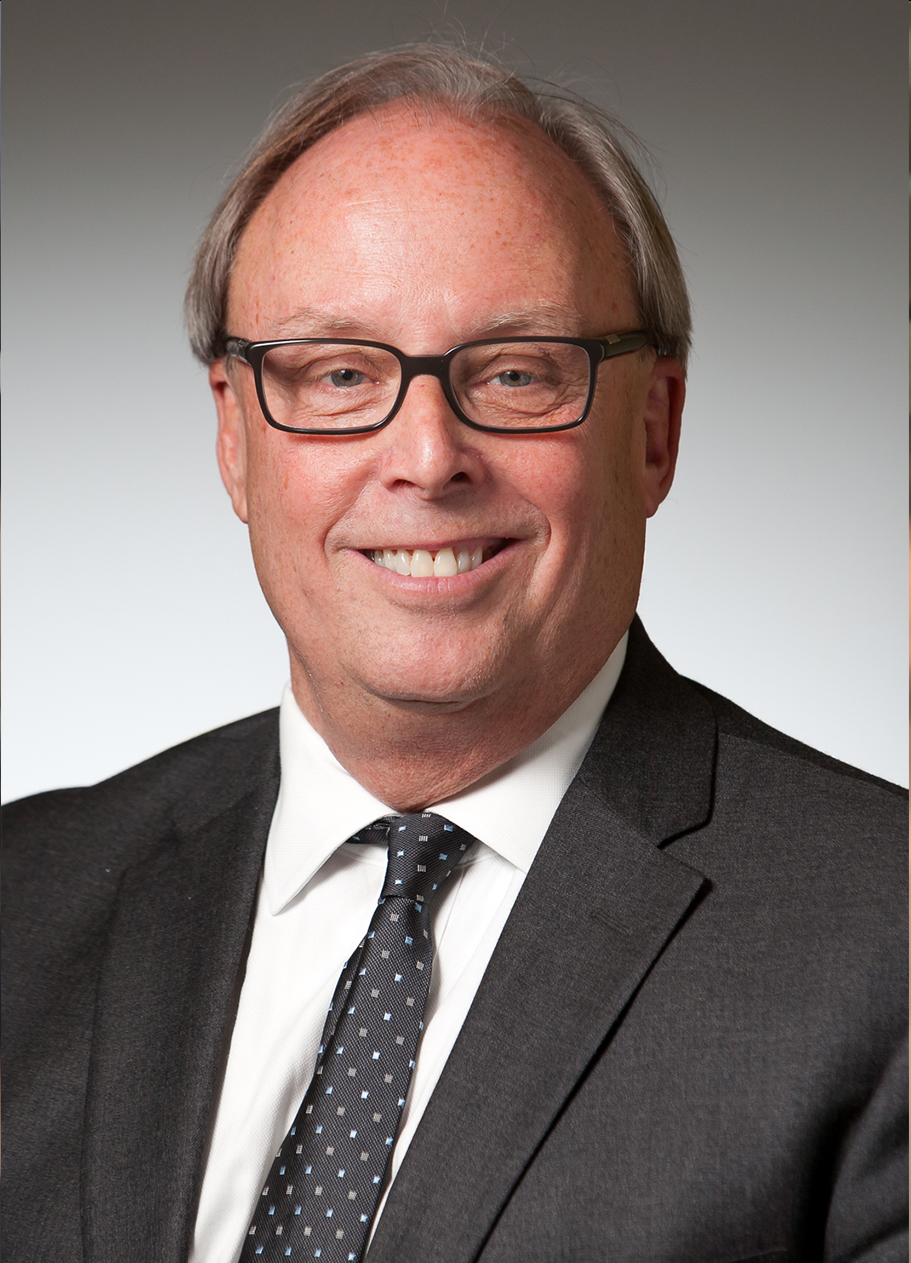 Jerry Reed has been a leading voice in the field of suicide prevention for the past 25 years. Jerry’s public health career began in the late 1990s, as a Legislative Assistant to Senator Harry Reid, to craft legislation that declared suicide to be a national priority warranting a national solution and calling for a national strategy.

“I want to live in a world where people who struggle with mental health challenges get the help they need,”

Later Jerry served as Reid’s Deputy Chief of Staff. A globally recognized leader in the field of suicide prevention, Jerry has dedicated his professional career to the prevention of suicide and mental health. An outspoken advocate of the importance of both a public health and mental health approach to injury, violence, and suicide prevention, Jerry’s advocacy, authorship, and effective leadership has raised awareness about suicide as a leading cause of death and driven public policy changes at the local, state and national levels. He was a founding voice for the establishment of the Action Alliance for Suicide Prevention and has served on the executive committee of the Alliance since 2010. Jerry has testified before the U.S. Congress, serves on the Kennedy-Satcher Center for Mental Health Equity advisory board, and speaks frequently both nationally and internationally. Jerry has been a member of the American Public Health Association, the American Association of Suicidology, and the International Association for Suicide Prevention, and currently serves on the International Association for Suicide Prevention (Election Committee). His work in suicide prevention has allowed him to visit many nations such as Australia, New Zealand, Switzerland, Norway, Germany, China, England, Uruguay, Italy, Canada, Ireland, and Scotland.

As a gifted professional, Jerry’s expertise is foundational to his accomplishments among which are the development of a toolkit for school-based settings on suicide and a toolkit for senior living communities on Promoting Emotional Health and Preventing Suicide. With other collaborators, Jerry also participated in developing a toolkit on postvention in school settings. He co-led the task force that revised the National Strategy for Suicide Prevention, released in September 2012, along with Dr. Regina Benjamin, Surgeon General of the United States.

Most recently as Senior Vice President for Practice Leadership at the Education Development Center, Inc., (EDC), Jerry directed the national Suicide Prevention Resource Center established in 2002 during the period 2008-2018. Throughout his career he has contributed in the development of multiple trainings one of which has trained over 50,000 clinicians in Assessing and Managing Suicide Risk. Additionally, he assembled a web-based compendium of more than 1,200 resources addressing key resources for mental health and suicide prevention. Among his further initiatives was serving as Co-Director with partners at the University of Rochester Medical Center for the CDC funded Injury Control Research Center for Suicide Prevention, and participation with project directors overseeing the Zero Suicide Institute, the National Action Alliance for Suicide Prevention, and the Children’s Safety Network.

Jerry’s honors and service recognitions are numerous and include the Commander’s Award for Civilian Service, US Army, Senior Civilian of the Year, US Army Military District of Washington, selection to be a Department of Defense Congressional Fellow, Exceptional Service Award, Department of Energy, White House Champions of Change: Suicide Prevention Resource Center, Louis I. Dublin Award from the American Association of Suicidology, and Public Service Award, Society for Prevention Research.

Jerry has authored many articles for mainline publications among which are: